Is Portugal suitable for naturism? 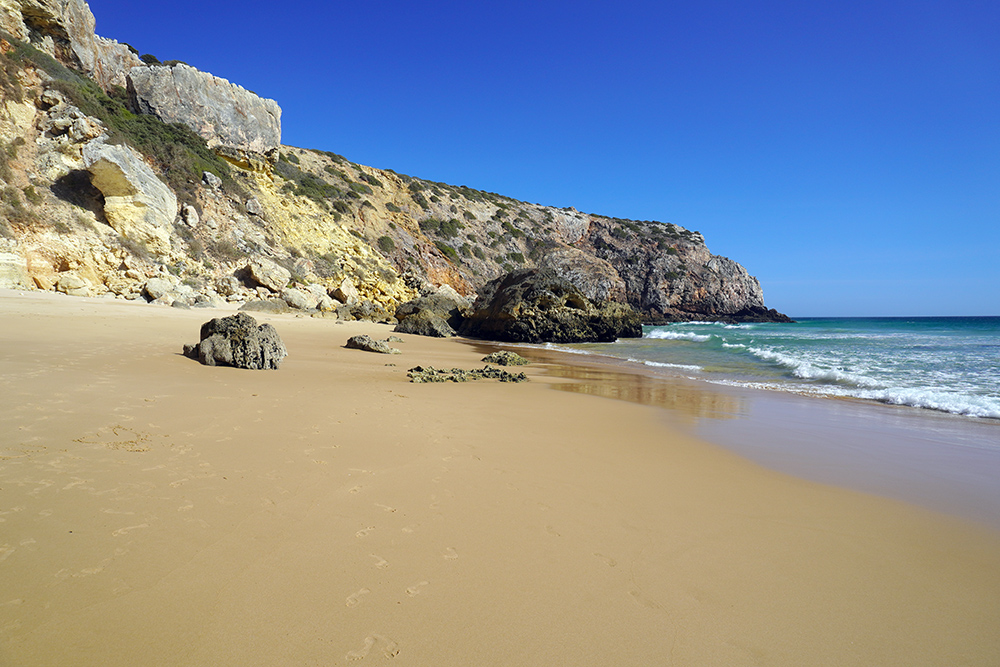 Portugal is a fantastic and historical country with amazing scenery. The Portuguese people are very friendly and hospitable. The food is excellent too. It has a very long coastline. Portugal has a total boundary length of 3,007 km (1,868 miles) of which 1,793 km (1,114 miles) is coastline (60%). The country is also relatively sparsely populated with 10.3 million people fitting into 92,212 km², a population density of 112 people per km². Compare this with the population density of England which is 427 people per km². In practice, this means that there is plenty of opportunity for getting naked on a beach and away from the crowds.

A brief history of naturism in Portugal

There is mention of naturism in Portugal around 1920 but in 1926 Portugal became a dictatorship under the rule of Salazar. The naturist movement was basically banned and associated with the crime of ”indecency”. Salazar died in 1970 and democracy was restored in 1974. Shortly afterwards in 1977 the (Portuguese Naturist Federation) was founded.

Is naturism legal in Portugal?

Absolutely, and the Federação Portuguesa de Naturismo has worked diligently to obtain official nude status for nine beaches currently, with three of these in the Algarve. However, nudity is not compulsory on any of them. In addition, there are more than 50 “unofficial” beaches where naturism is practised and tolerated with naturists and non-naturists intermingling amicably.

These nine beaches are all south of Lisbon. Starting in the north and moving south and eastwards they are as follows. The year is when official status was awarded. Hopefully there will be more in the future…